Recently, I decided to begin watching Babylon 5 again. Babylon 5 is one of my favorite science fiction shows and it tells an amazing story over five seasons. I’m partially through season one and it was announced that J. Michael Staczynski is developing a reboot of the series for The CW. I’m ecstatic about the possibility of more Babylon 5 from the creator himself and I can’t wait to see where it goes. As for my rewatch, I wrote my impressions of the pilot movie and I’ve been writing micro reviews for each episode as I watch it. I plan to post the first half of season one once I reach that point.

Watching The Gathering so many years removed from watching Babylon 5 has been an interesting experience. I see the groundwork for this magnificent story as well as the seeds of these incredible characters, but there is also some stuff that feels so alien. For example; the lack of Ivanova and Dr. Franklin. And while, those characters were missed, I gotta say I did enjoy Tamlyn Tomita’s portrayal of Lt. Cmdr. Laurel Takashima and I feel like the character had great room for growth. 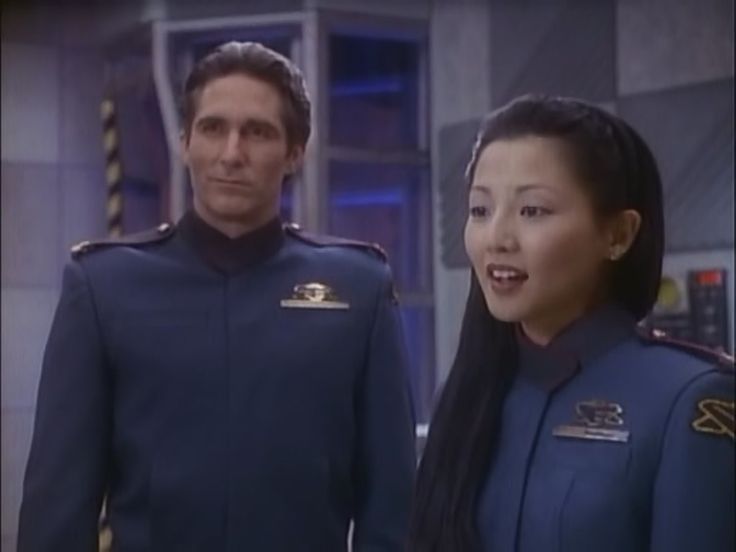 I won’t comment on the special effects, because that story has been repeated several times over but obviously they leave a lot to be desired. I think the most startling thing to me was how some of the more lit scenes looked like they were shot on video. It reminded me more of an old Dr Who episode at times than say Star Trek.

Some of the makeup, especially on G’kar and Delenn, is pretty startling since it’s different from what the finished product would end up being. Some of the performances are a bit wooden, if I’m honest, had I watched this when it originally aired, I probably wouldn’t have continued watching the show. It’s not terrible, it just doesn’t really have all the elements of Babylon 5 that I love. It lacks the cinematography, the music, the lighting, and the pacing of the show to come. It very much is a pilot made to craft a universe and hopefully sell a show. 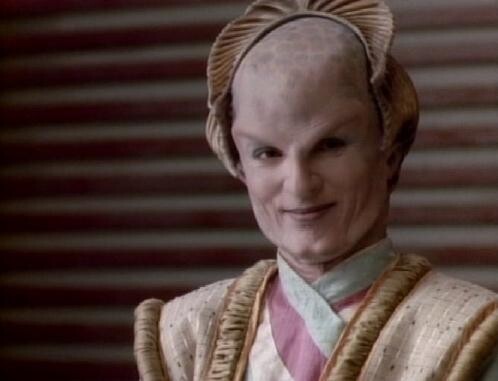 I should note that the version on HBO is the TNT Producer’s Cut, which is supposedly superior to the original movie that aired. It’s put as the first episode on HBO Max and I feel like that is a huge mistake. As I mentioned earlier, I don’t know if I would have kept watching the show following The Gathering and it lacks some of the main characters we all grow to love. It also helps that the first episode works as a sort of a pilot and you don’t need to have seen The Gathering to appreciate and dive into the story. 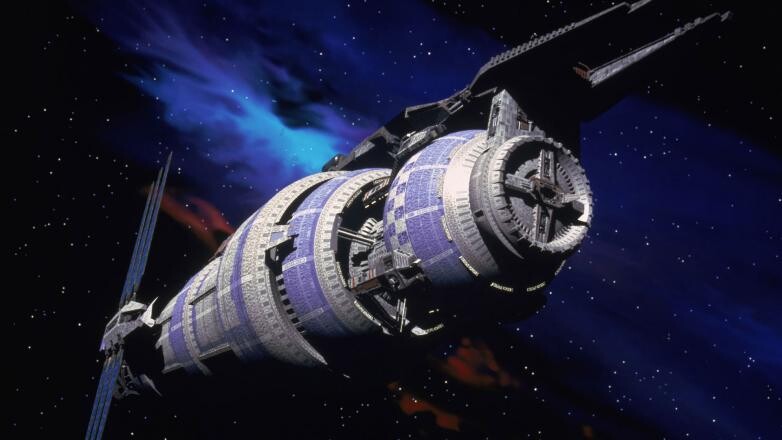 What The Gathering does do well is setup the mystery of why the Minbari surrendered and what happened to Michael Sinclair while he was unconscious. The untrustworthiness of both G’kar and Lando is established. People question Garbaldi’s decision making and the world of psychics are made known. All of these things play into the storyline that permanents through five seasons and a series of movies. So, in a way, The Gathering is a novel way to look back a the very basic beginnings of Babylon 5 that I think is best watched after you know what is to come.

I spent quite a bit complaining about The Gathering but it was fun going back to Babylon 5 after so many years. It’s still a wonderful world that I love to be immersed in. I normally despise television shows with politics, but there is something about the way Babylon 5 handles it that I enjoy. Maybe it’s the disconnection I have from the alien species that makes it less jarring than say human on human political discourse.

I’ve forgotten a lot of the story of Babylon 5. It was actually a recent listen to the Alienating the Audience podcast that really fired me back up about watching the series. The co-hosts were so enthusiastic and explained the history and backstory of Babylon 5 so well, they pretty much sold me on watching it again.

Brandon is an aspiring writer who never finishes a project. He spends his time watching AEW with his wife, wishing he could relive the 90's, and playing his Playstation 5 and Nintendo Switch. When he's not doing one of those things, you can pretty much guarantee he's watching Star Trek or Babylon 5, some cheesy horror movie, or a 90's sitcom. View all posts by Brandon